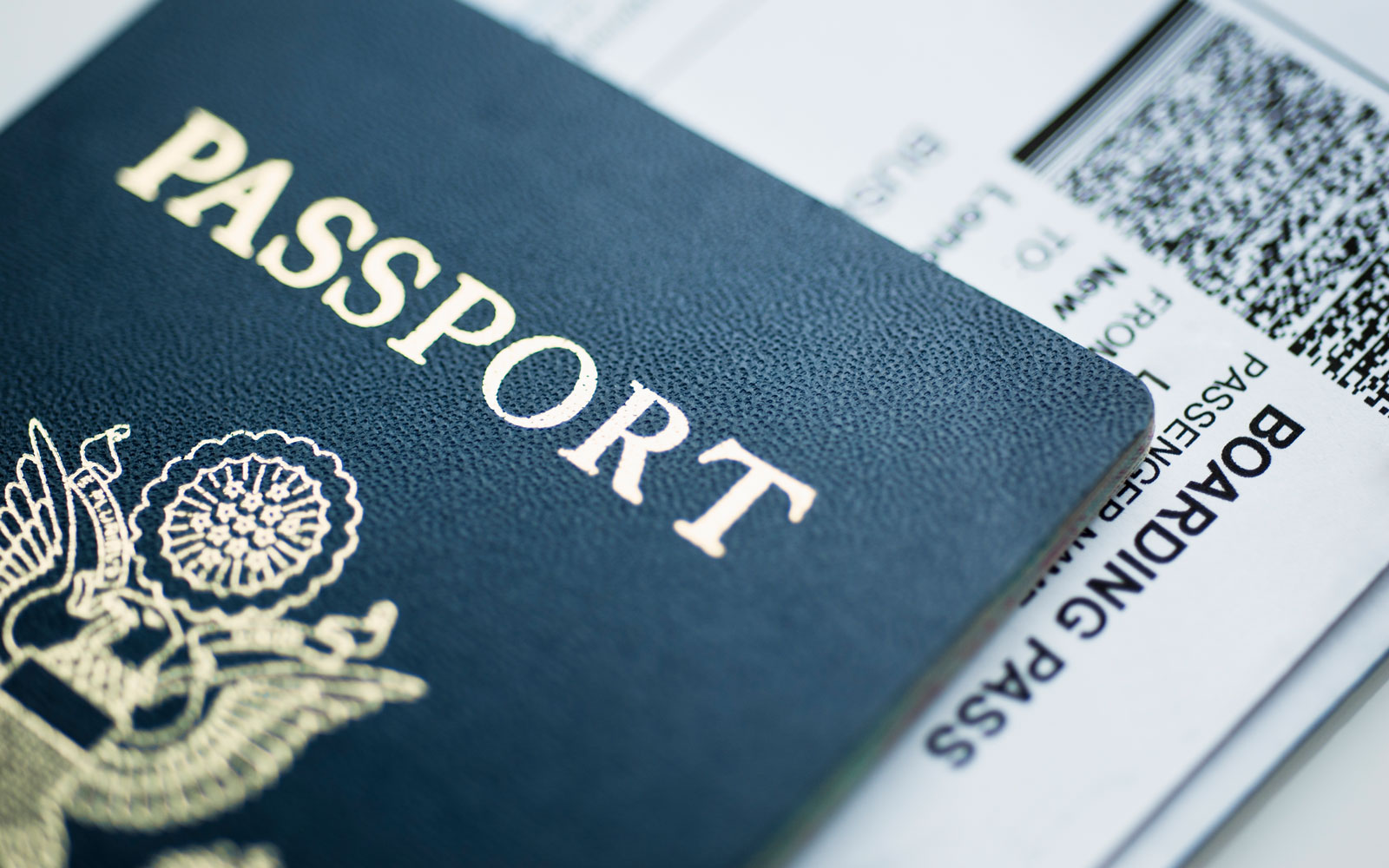 in the world—and the nations at the top of the list may surprise you.

No, it’s not the UK or the US. Swedish, Luxembourgish, and Irish passports are the best to own, says consulting firm Nomad Capitalist.

The firm ranked 199 passports according to five different criteria, with the three top passports earning 144 points. Sweden which ranked second on the index last year climbed its way to number one in 2020 thanks to visa-free travel to 186 countries, high levels of personal freedom, and an excellent global reputation. Luxembourg is also tied for first and maintains its place at the top of the list for the third year in a row, having The World’s Best Passports Revealed climbed its way up from tenth place just three years ago. The Irish passport earned its spot thanks to having one of Europe’s lowest corporate tax rates, high visa scores, and an excellent global reputation. Switzerland and Belgium ranked fourth equal, while Finland and Portugal share sixth place. Three passports tied for eighth place: Singapore, Czech Republic, and Malta. . . . Kiwi Passport New Zealand is the 16th best passport in the world, tied with Italy, France, Iceland, and the Netherlands. Australia ranked 32nd equal with Estonia and Monaco.

Want to be notified when we launch a new package or an update. Just sign up and we'll send you a notification by email.

Please tell us what do you think, any kind of feedback is highly appreciated.

Please send your CV to info@ecotravels.co.nz